What is a Partial Plan Termination?

IRS Revenue Ruling 2007- 43 addresses Partial Plan Terminations. It provides a specific fact set that demonstrates that if 20% or more of Employees leave a job involuntarily, then a partial termination has presumably occurred. The IRS continues to assert the 20% standard, even though it has not always prevailed in court. 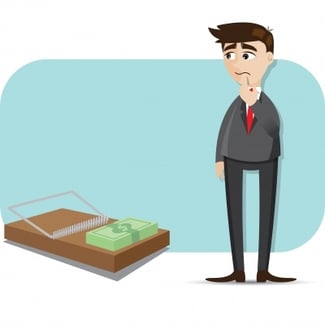 If a partial plan termination occurs because of employee turnover during an applicable period, all affected Participants who had a severance from employment during the period must become fully Vested in their accrued benefits credited to their accounts. Whether a partial termination of a plan has occurred as described by IRC § 411(d)(3) depends on facts and circumstances, including the extent to which participating employees have had a severance from employment. When the employee turnover rate is at least 20%, the IRS presumes that a partial termination has occurred. In Revenue Ruling 2007-43, the IRS describes the process for including and excluding participants taken into account for determining whether the 20% level has been met or exceeded.

Before you consider plan termination, make sure you have reviewed all your options. Request a Free Consultation here, so that we can help you determine if termination is truly necessary.

Employer-initiated severance. Generally, this is defined as any severance from employment other than a severance caused by death, Disability, or retirement on or after normal retirement age. An employee's severance is considered employer-initiated even if caused by an event outside of the employer's control, such as severance due to depressed economic conditions. In certain situations, the employer may be able to prove that an employee's severance was not employer-initiated. For example, the employer may produce information from personnel files, employee statements, and other corporate records to support a defense that severance was in fact voluntary. Notice that the presumption is against the employer, unless they can prove otherwise. Many employers, in industries with transient workers, would contend that the majority of employees quit for reasons wholly independent of the employer's actions. 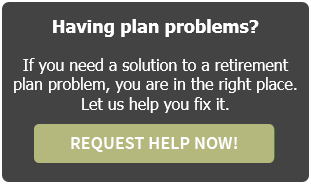 Transfer within a Controlled Group is not severance. Employees who transfer to a different company within a controlled group are not considered as having a severance from employment for purposes of calculating the turnover rate, if those employees continue to be covered by a plan that is a continuation of the plan under which they were previously covered. For example, a portion of the plan covering those employees was spun off in accordance with the rules of Code § 414(l) and will continue to be maintained by their new employer.


Routine turnover. If the employer can produce data demonstrating that the turnover rate for an applicable period is routine for the employer, this will support a finding that no partial termination has occurred. For example, information on the turnover rate in other periods and the extent to which terminated employees were actually replaced, whether the new employees performed the same functions, had the same job classification or title, and received comparable Compensation are relevant to determining whether the turnover is routine for the employer.

Example
Employer X maintains Profit Sharing Plan A. The plan year for Plan A is the calendar year. The plan participants include both current and former employees. Vesting is 3-year cliff 100% vesting. The plan also provides for full vesting upon plan termination or upon a partial termination of the plan that affects the participant. Employer X ceases operations at one of its four business locations. As a result, 23% of the Plan A participants who are employees of Employer X cease active participation in Plan A due to a severance from employment (excluding any severance from employment that is either on account of death or disability, or retirement on or after normal retirement age) during the plan year. Some of these participants are fully vested due to having completed 3 years of service or having attained Normal Retirement Age. Plan A is not terminated. A partial termination has likely occurred because the turnover rate is 20% or more. The facts and circumstances support the finding of a partial termination because the severances from employment occurred as a result of the shutdown of one of the employer's business locations (and not as a result of routine turnover).

Industry Concerns. There is a practitioner concern about small employers being caught up in the 20% presumption. If an employer's firm consists of five or fewer employees and one quits for any reason, that would result in turnover rate of 20% or greater. This should not automatically result in a partial termination or even the consideration of whether one occurred. It is hoped that the IRS will provide some clarification for small employers.

Bundled Benefits Solution - Without the Wall of Anonymity 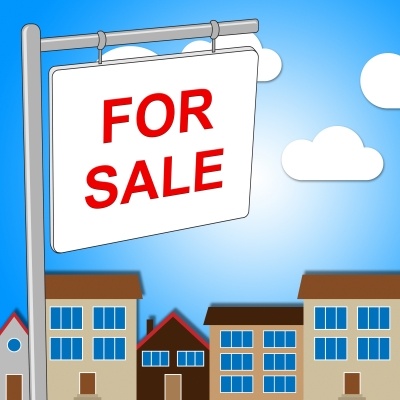 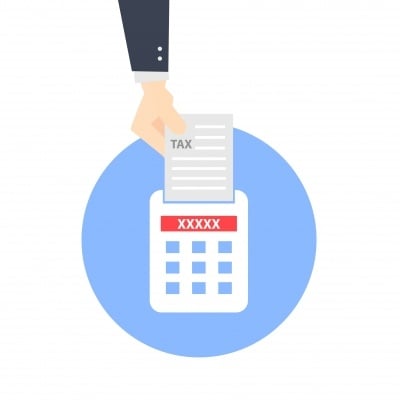 Did the TCJA Make Participant Loans From A Retirement Plan A Better Idea? 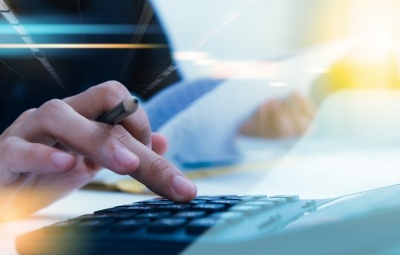