Common Retirement Plan Problems and how to fix them - Part 2

The question of compensation seems like it would be very straight forward, but it trips up so many Plan sponsors!  There are a lot of nuances to compensation that take careful consideration with every paycheck issued.  The Plan document will describe specifically what compensation is to be included when computing benefits earned under the plan.  In general, if compensation is included for purposes of the Plan, then elective deferrals should be deducted from that compensation as elected by the Participant and should be included in calculating employer contributions.  Some of the options for compensation available for qualified retirement plans include:

For example: The Avery Toy Co. 401(k) Plan excluded bonuses in its definition of compensation.  When the accounting team from Avery Toy Co. provided the 2013 census data to their TPA, they did not carve out the bonuses paid during the year.  The TPA computed and allocated the profit sharing contribution to the Avery Toy Co. 401(k) participants based on the total compensation that they had been provided.  When it was discovered by the auditors of the Plan that bonus payroll was included in the allocation of the 2013 contribution, the TPA was asked to revise the allocations to exclude the bonuses.  When it came time to actually deposit the contribution, the correct allocation report was used.

Employees who are eligible for the elective deferral or employer matching contribution components of your plan are considered “participating” for purposes of the coverage rules even if they elect not to make any elective deferrals out of their paychecks.

Problem:  The Company has a policy that excludes a particular group of employees from benefits.  As it turns out, those employees represent 50% of all employees, so they can’t all be excluded.

Fix:  A minimum number of employees must be included in order to pass the coverage testing rules.  Your Plan document will have a section that outlines how employees are brought in to satisfy this rule.

The full time staff will be eligible to share in the profit sharing contribution, along with the owner.  The temporary employees may be excluded.

5 Red Flags your TPA is not right for you

The Dangers of a DIY Retirement Plan 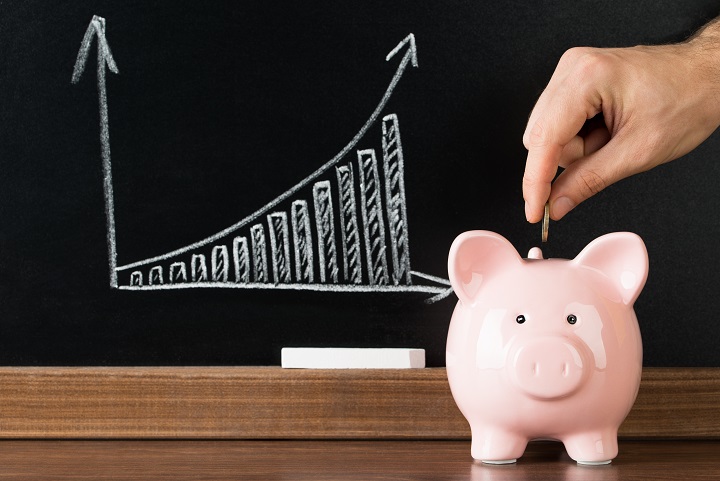 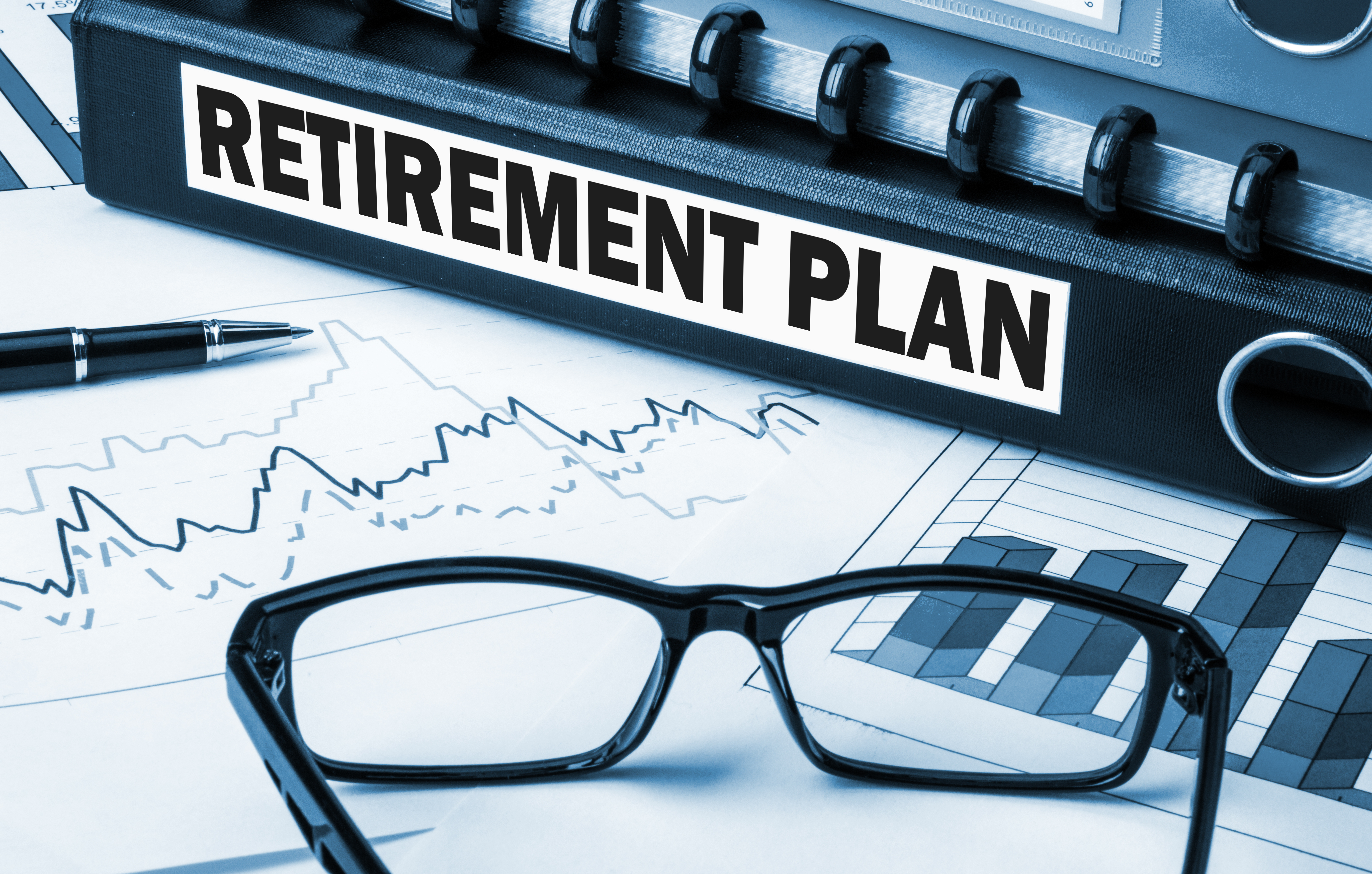