Change is in the air for Retirement - Are state-run retirement plans ahead of us?

Beth Harrington
The budget that President Obama presented to Congress this week includes several retirement provisions. In addition to his Federal proposals several states, including California, are looking into helping workers save for retirement. Change is in the air for retirement, so here is a summary of the proposals and how they might impact you as a business owner.

MULTIPLE EMPLOYER PLANS (MEP) – One plan that is adopted by several different companies is called a MEP. The President’s proposal would allow Open MEPs meaning that the companies adopting the plan don’t need to have anything in common except the desire to offer retirement for their workers. 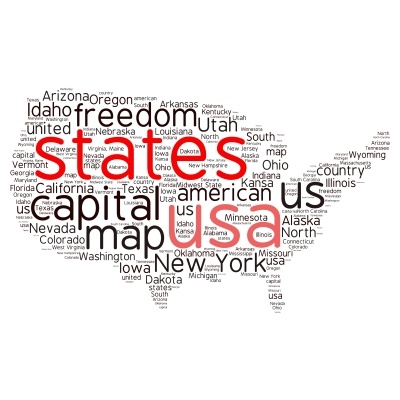 Fourteen states have considered legislation that would establish a state-run retirement plan. Illinois implemented its plan in 2015. Massachusetts is close to implementing its plan, but it is limited to non-profit organizations with fewer than 20 employees. California’s Secure Choice plan is still in the planning stages. Are they a boon or a boondoggle? 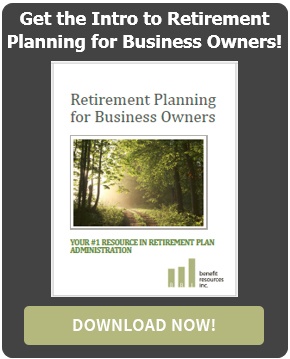 The President’s proposal would increase the current tax incentives for employers to set up retirement plans.

Employees need to save more for their retirement to avoid a cataclysmic future social disaster. Acting now may prevent a desperate run on government benefits as employees reach retirement age. If private industry does not step up to the plate to provide these benefits, the state and/or Federal governments may very well legislate their way to a solution.

Get ahead of the curve, and set up a retirement plan for your company today! Click here to coordinate a call with one of our pension consultants to see how Benefit Resources can get you on the path to a successful retirement outcome.

How to get a retirement plan set up 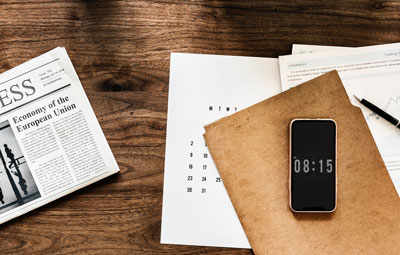 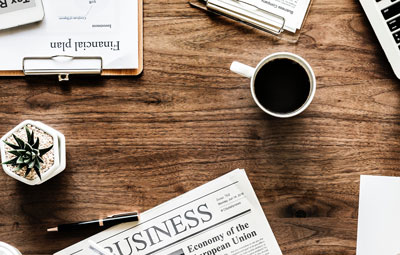 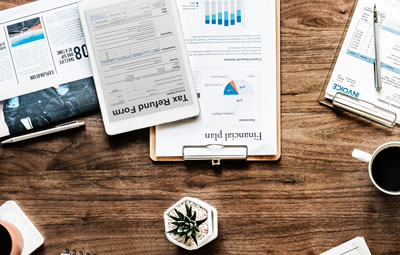